Glen Ellyn is such a beautiful town with many different styles of houses dating back to early 19th century, that we thought it would be fun to take a look at some of these styles. Although there are many more, we have compiled a list of 10 types of houses that you can find in our marvelous neighborhoods.

Gable Front Houses and Cottages are recognized for their roofs, which have 2 sides that are very slanted and come together at the top. The triangular sides on both ends are called gables. The Gable Front type is when one of the gables forms the front of the house and faces the street. You will often see that the porch is stretched the full width of the front of the house.

Craftsman style houses typically feature low-pitched roofs with deep overhangs. They have exposed rafter ends with decorative brackets under shallow gable roofs, as well as a deep porch. The style saw a rapid increase between 1901 and 1916 due to the influential magazine, The Craftsman, which was published by architect and furniture maker Gustav Stickley.

This style of house is named after inspiration from a popular Midwest feature, the prairie. Frank Lloyd Wright is the architect most often associated with developing the prairie style, although other architects in the Midwest also added this style to their resumes. These types of houses have low pitched roofs, overhanging eaves, and horizontal lines. They also often have low chimneys, and balconies and terraces extending out past the house. Prairie style homes have a very massive quality.

The Colonial Revival styles began the years following the 1876 United States Centennial Exposition held in Philadelphia. People loved this style because of its patriotic roots, as patriotism soared between WWI and WWII. Most of them are symmetrical, rectangular, have multi-pane, double-hung windows with shutters, and temple-like entrances.

The Tudor Revival style was one of the most popular revival styles in America during the 1920s. It was inspired by late medieval models common in 16th century Tudor England. They are known for steep, multi-gabled roof lines, decorative half-timber framing, massive stone or brick chimneys, brick and/or stucco exteriors, decorative entryways, and windows in groups of two, three or four.

American Foursquare houses are mostly symmetrical, square or nearly square, with four equal-sized rooms. Each corner of the house contains either the kitchen, dining room, living room, or entrance hall. They typically have a full-width porch with wide stairs.

Not known for its size, the Bungalow stresses the horizontal instead of the vertical. They have low-pitched roofs of different forms, often with dormers (a window that projects vertically from a sloping roof). Porches are often deep and small or spread across the front. This style of house became so popular in 1905 that it was often built in quantity.

The Minimal Traditional style is a simplification of the Colonial Revival Style. They often have a front-facing gable section integrated with a longer section, and architectural design is not prevalent. This simple house was built in large numbers before and after WWII.

These 1-story houses are known for being wide and low to the ground. They also feature low-pitched roofs and an attached garage at the front of the house. Frank Lloyd Wright is often credited with much of the architecture for Ranch type houses in Chicagoland.

The Split-Level house has a two-story section met in the middle by a one-story wing. This creates 3 levels of space for a family. The Split-Level became one of the most popular housing types in the 1950s.

Which house type is your favorite? 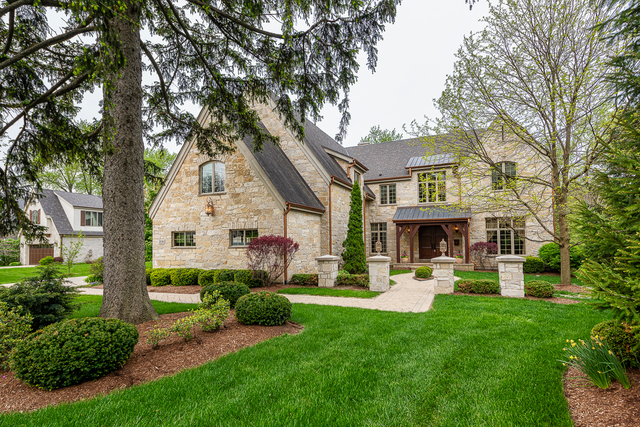 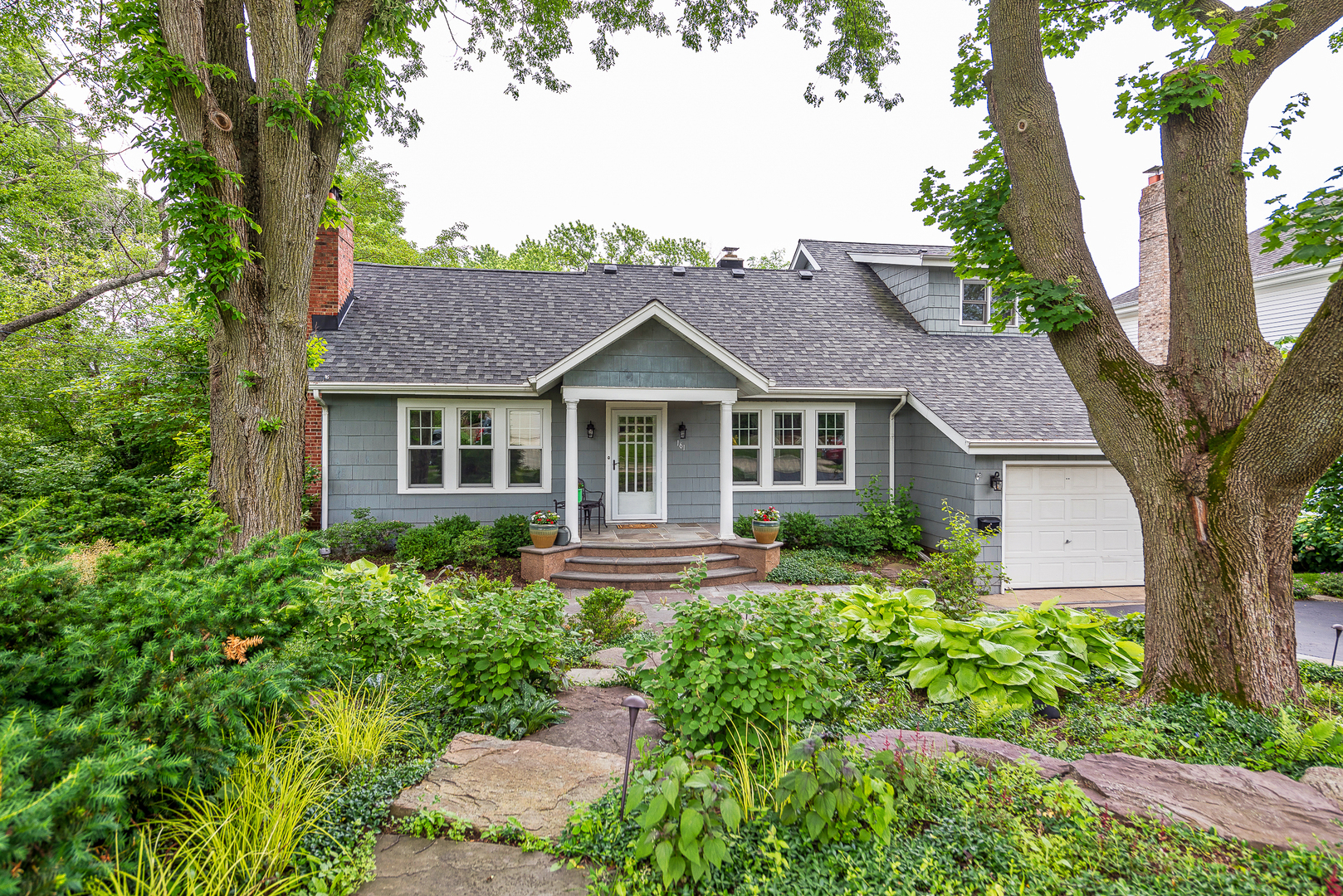 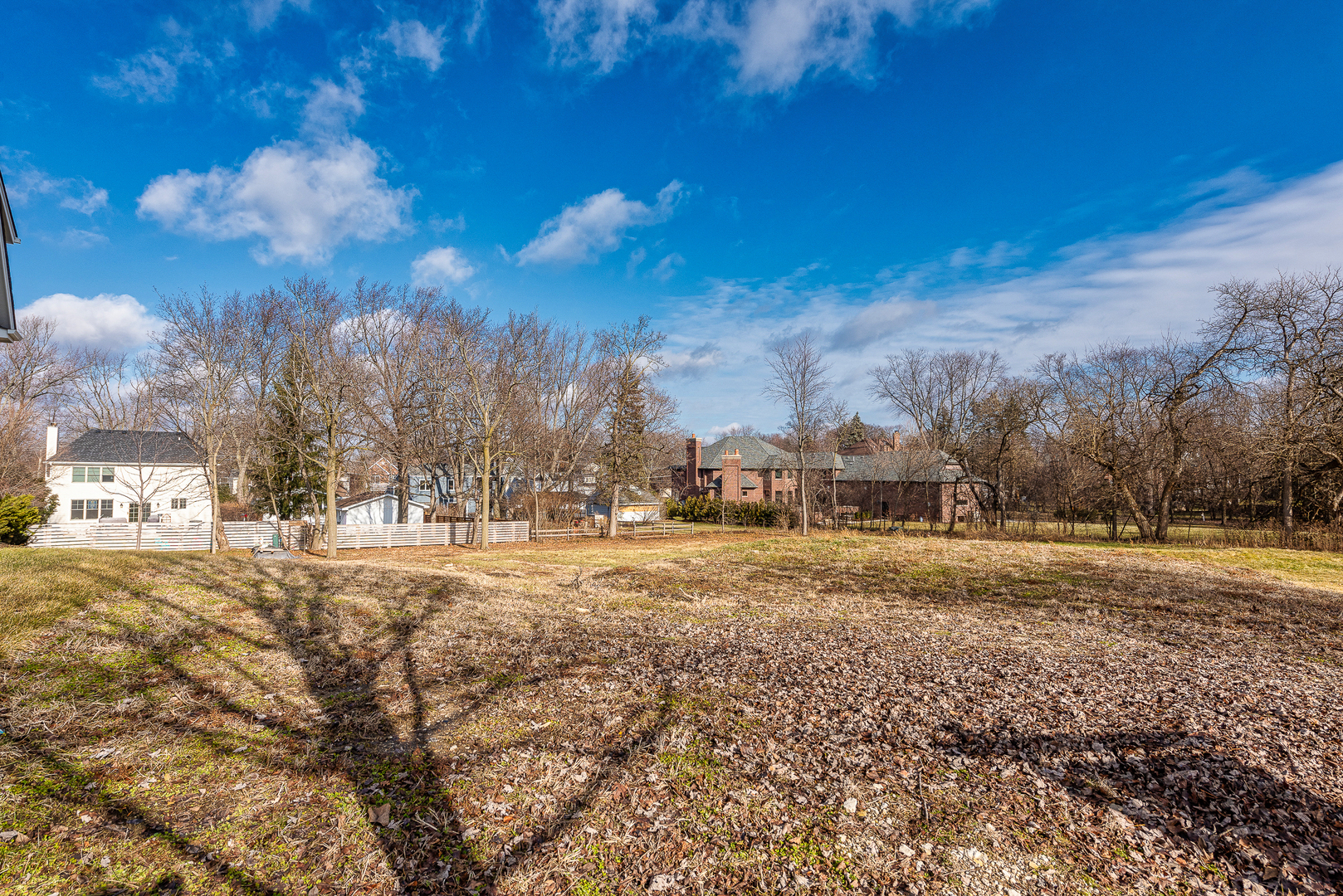 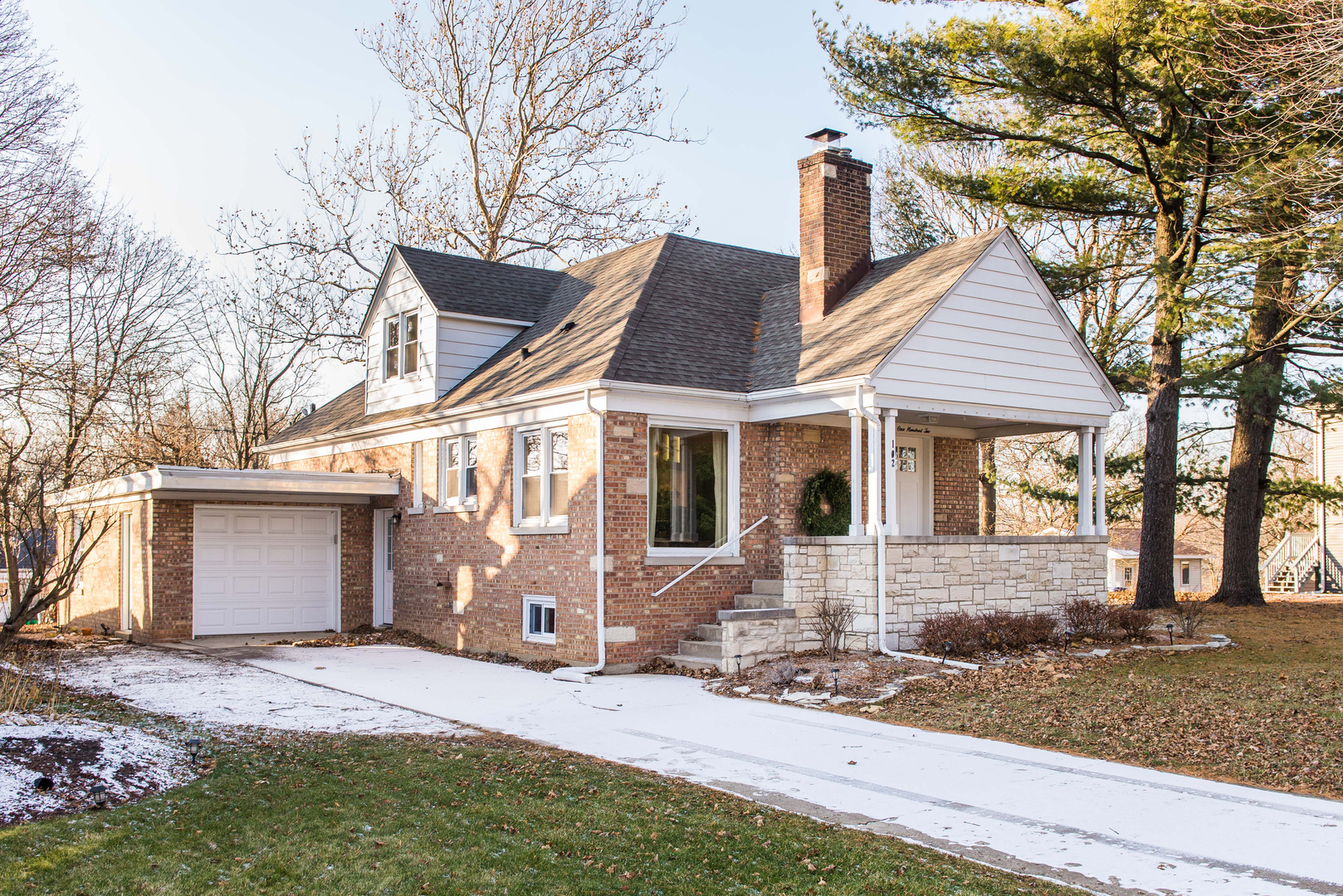 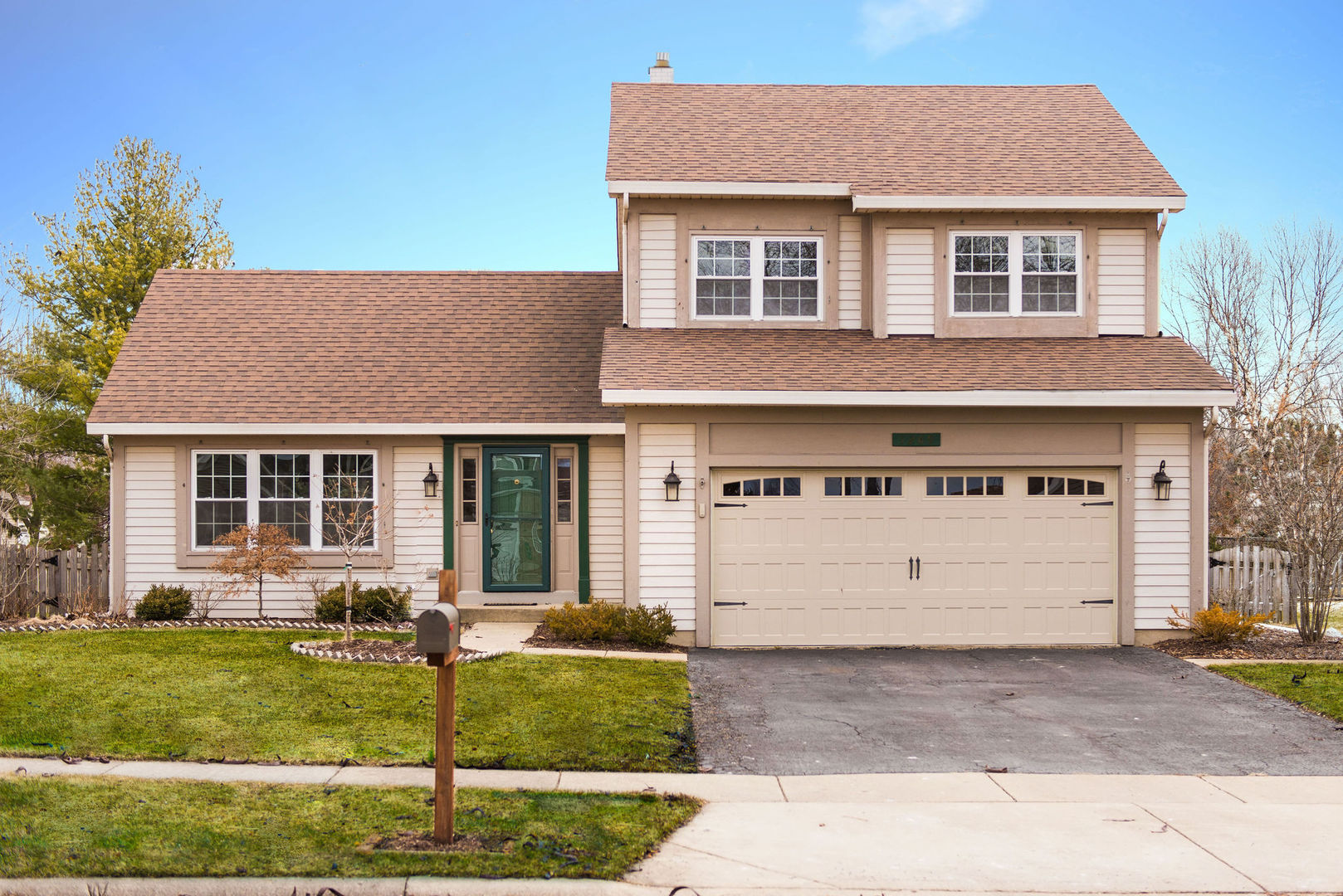 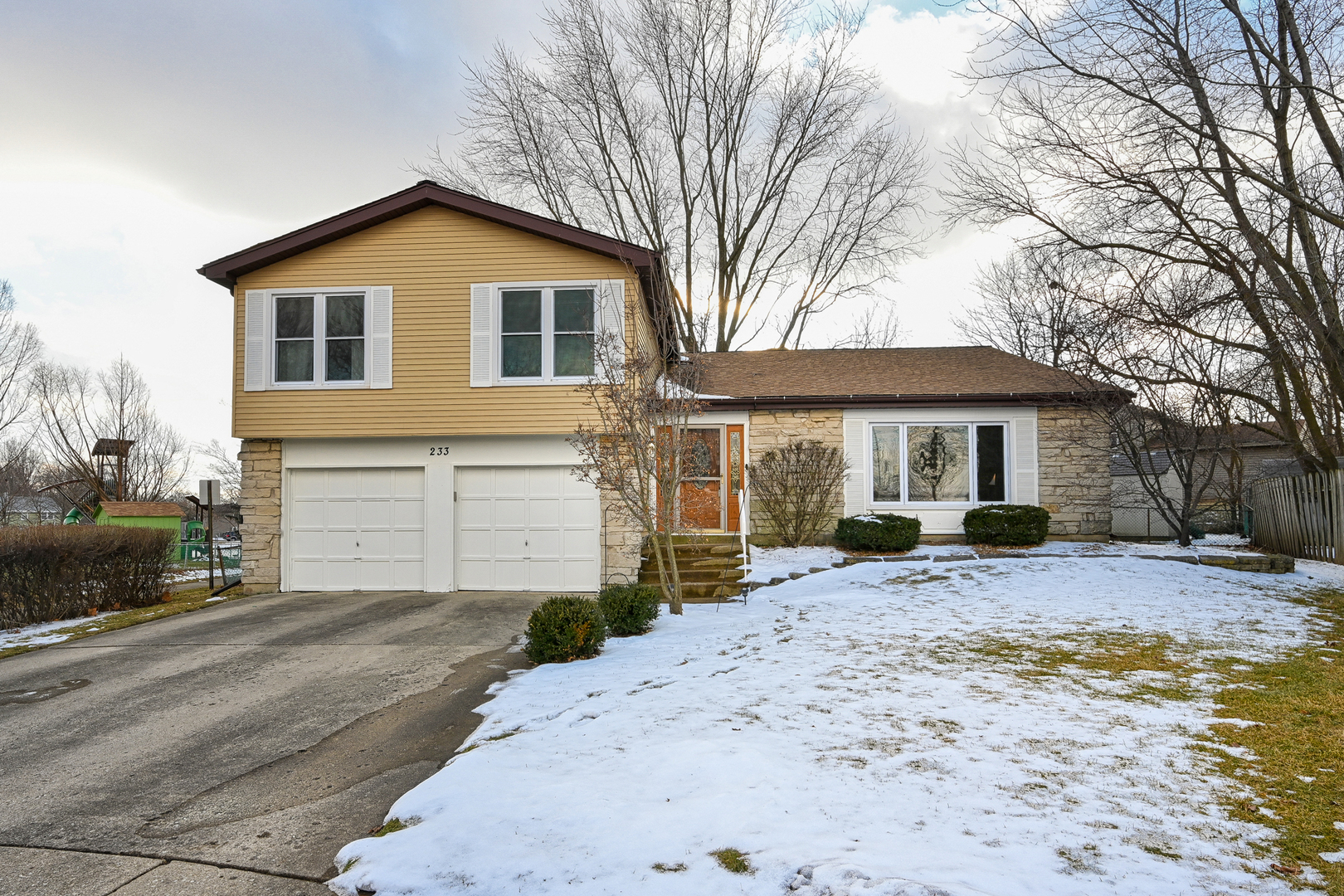 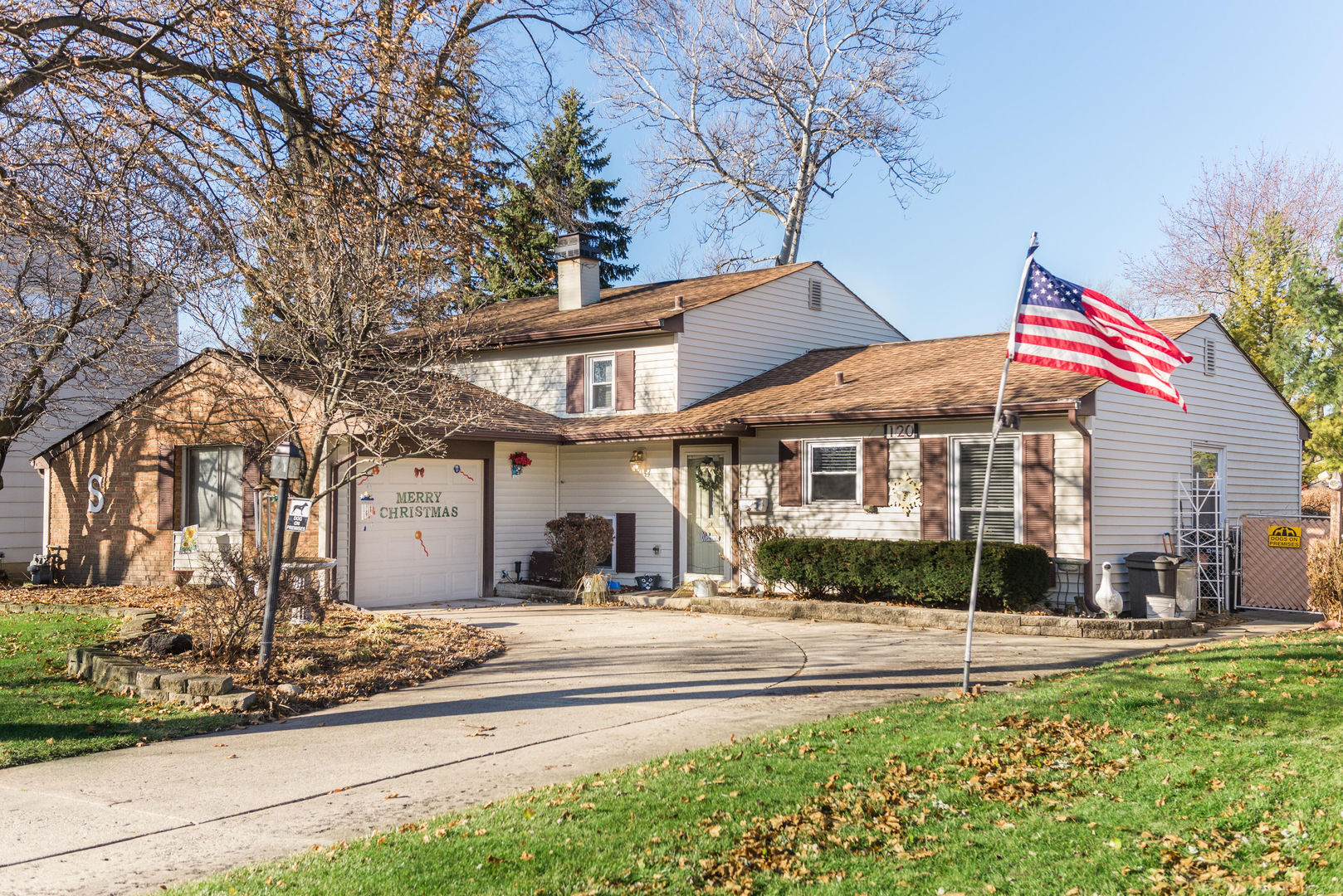 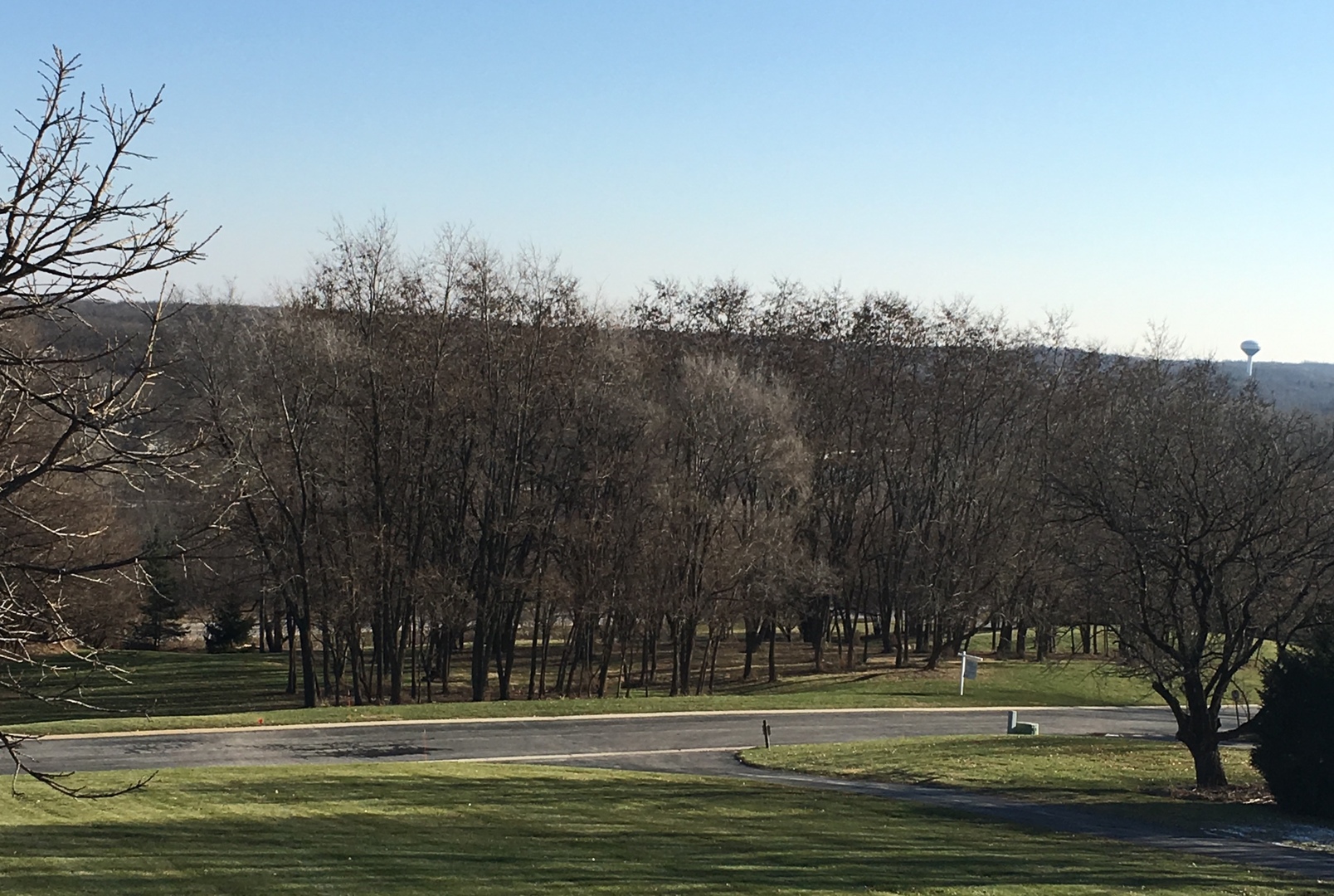 About The Gorz Group

Click HERE to read about all of the members of our team and how each of our unique abilities contribute to the success of our group.